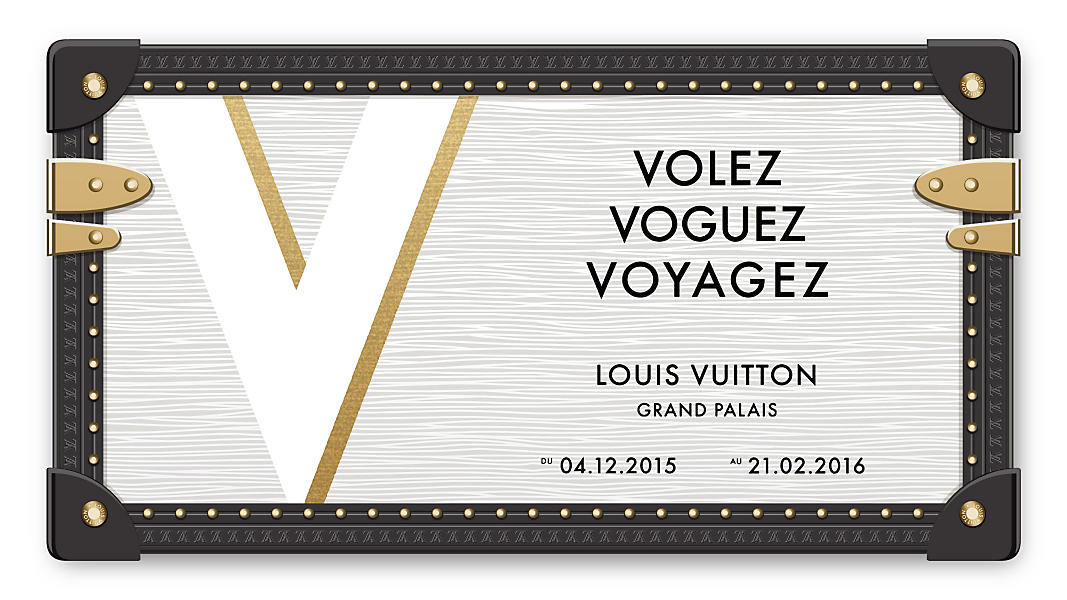 “Volez, Voguez, Voyager” is the name of the most recent Grand Palais exhibition which opens its gates on December 4.

The well-known curator Olivier Saillard started this journey with an antique malle designed by mr. Vuitton in 1854. In the 9 sections of the exhibit the public can see sketches, objects and archive items from the French house.

Michael Burke, CEO of Louis Vuitton, says that the brand “has always been at the avant-garde of creation. More than a century after, if Louis Vuitton remains at the helm of fashion, it’s because we continuously inspire ourselves from the past while anticipating trends of our times.”.